Posted on Last updated: July 7, 2018 By: Author I Love Veterinary

Rhino Poachers Were Eaten by Lions

An official statement from a South African game reserve says that they suspect 2, possibly 3 poachers have met the horrible death of being eaten by lions.

The rangers from the game reserve discovered the remains of the suspected poachers in a lion enclosure at the Sibuya reserve, very near the town of Kenton-on-Sea.

Near the bodies, they also discovered an ax and a high-powered rifle.

The remains are suspected to belong to rhino poacher because there has been a rise in poaching in Africa in recent years. The reason for this is a growing demand for horns and rhino parts in Asia. It is believed to have medicinal properties, even though science proved that the horn is made of the same material as human fingernails.

The owner of the Sibuya reserve, Nick Fox, stated that they suspect the poachers entered late Sunday night or very early on Monday morning. They believe that the men lost their way and stumbled on the pride of lions. And there was no way out. 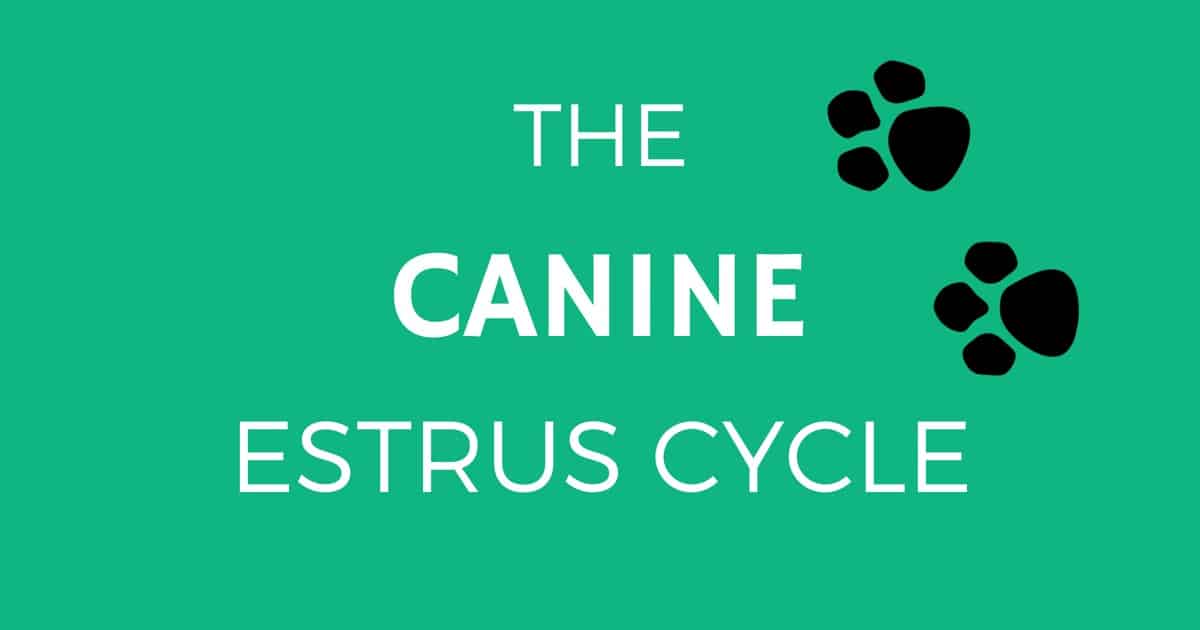 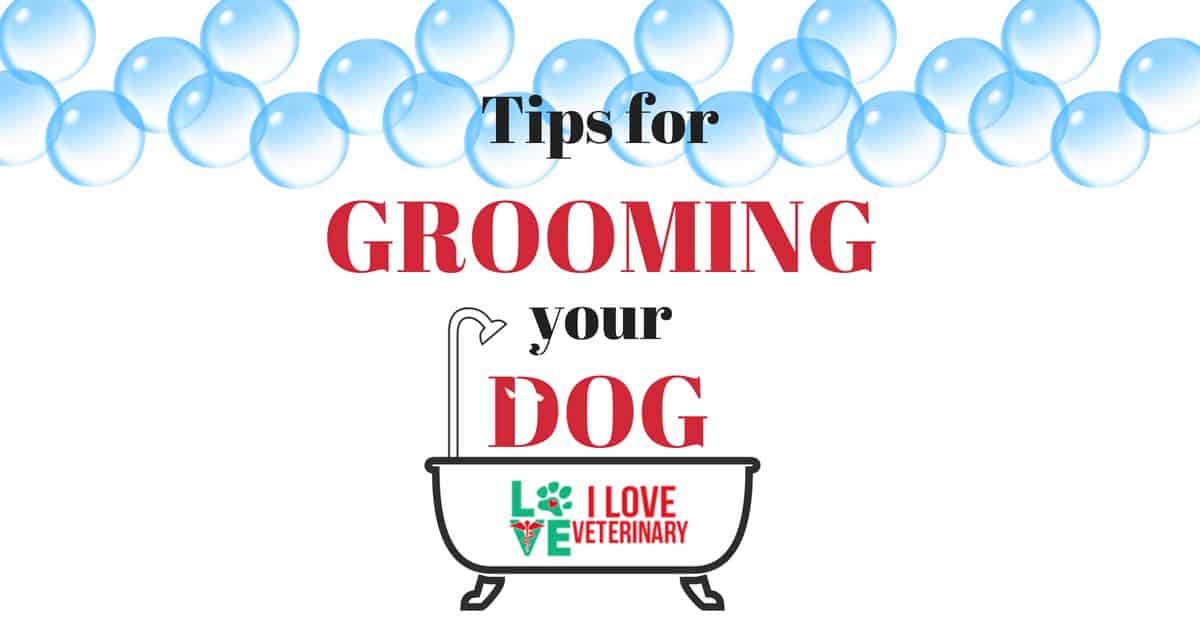 Tips for Grooming your Dog
Read Next Post →
Comments are closed.