Posted on Last updated: February 2, 2021 By: Author I Love Veterinary

If you know anything about mountain gorillas, you know they are a magnificent and wildly intelligent species. A species this incredible needs a skilled team of conservationists and veterinarians on their side to ensure their safety. The Gorilla Doctors work tirelessly in the national parks of Rwanda, Uganda and the Democratic Republic of Congo to do just that, and protect the species from extinction.

Who are the Gorilla Doctors?

The Gorilla Doctors date back to the 1980’s when a passionate gorilla-lover named Dr. Dian Fossey had an incredible vision in mind. She launched the radical conservation program that has resulted in just over 1,000 gorillas now living in protected areas in Africa. Over the years they have contributed in the fight of disease, injury, conservation of the species, and all around research leading to a better survival rate for the gorillas in protection. Several doctors and conservationist have been involved with the organization, and continue to aid in the success of this project. 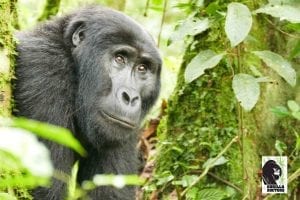 What threats do Gorillas face in the wild?

When you think of gorillas, you may think of power. While gorillas are an intelligent and powerful species, they are still threatened by several forces including:

–       Infectious disease: Since gorillas are so similar to humans on a genetic level, there is significantly more disease that can pose a threat to their health. Some of the parks where these gorillas find protection are located closely to human populations. This means they can easily come in contact with human disease. Through close monitoring from The Gorilla Doctors, they are able to monitor any possible threats and act quickly when a gorilla becomes ill.

–       Snares: Poachers are a huge threat to the gorilla population. Though their traps may not be set for gorillas specifically, gorillas can easily be injured when stumbling upon these traps. When gorillas are caught in these snares, they can face detrimental injury, especially with infant gorillas. The Gorilla Doctors intervene as quickly as possible in these situations to assess the damage, and provide a possible treatment plan.

–       Gorilla conflict and trauma: Injury is one of the leading causes of gorilla death in the wild. While some injury can be human inflicted, it is also common for a gorilla to be injured in gorilla on gorilla conflict. Fighting in the gorilla species can be common when each gorilla is trying to maintain dominance. Due to a gorilla’s strength and long canines, they can severely injure each other. The Gorilla Doctors intervene in cases of severe injury to help to prevent further complications. 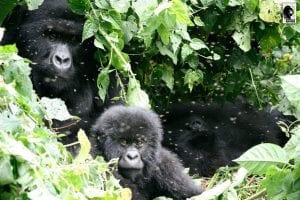 How have the Gorilla Doctors made a difference?

When researching the positive effects the Gorilla Doctors have had on gorilla conservation, the proof is in the statistics. Mountain gorillas are now the only great ape species whose numbers in the wild are growing. A study of gorillas in this population showed that over a 22-year period the number of habituated gorillas—about 70% of the overall population-increased. Habituated gorillas are gorillas that have learned to accept humans in close range, and possibly accept veterinary care. The differences in these growth rates show just how important of a role veterinary care plays in the habituated gorillas lives. The work of the Gorilla Doctors has been linked to up to 40% of the difference between the growth rates of the two subpopulations of gorillas. Conservation work has only improved the survival rate of the gorillas in protection, and can continue to make a difference as the program widens its reach.

The Gorilla Doctors have made an incredible impact, and continue to impress veterinary professionals around the world. Arbutus Medical, a Canadian medical device company, has been so inspired by their work, that they have set up a donation fund to aid in providing a much needed surgical equipment for the continued care of injured gorillas in the wild. If you are just as inspired by their work, you can read more about the Gorilla Doctors or contact donate@arbutusmedical.ca to help to make a difference in the lives of mountain gorillas! 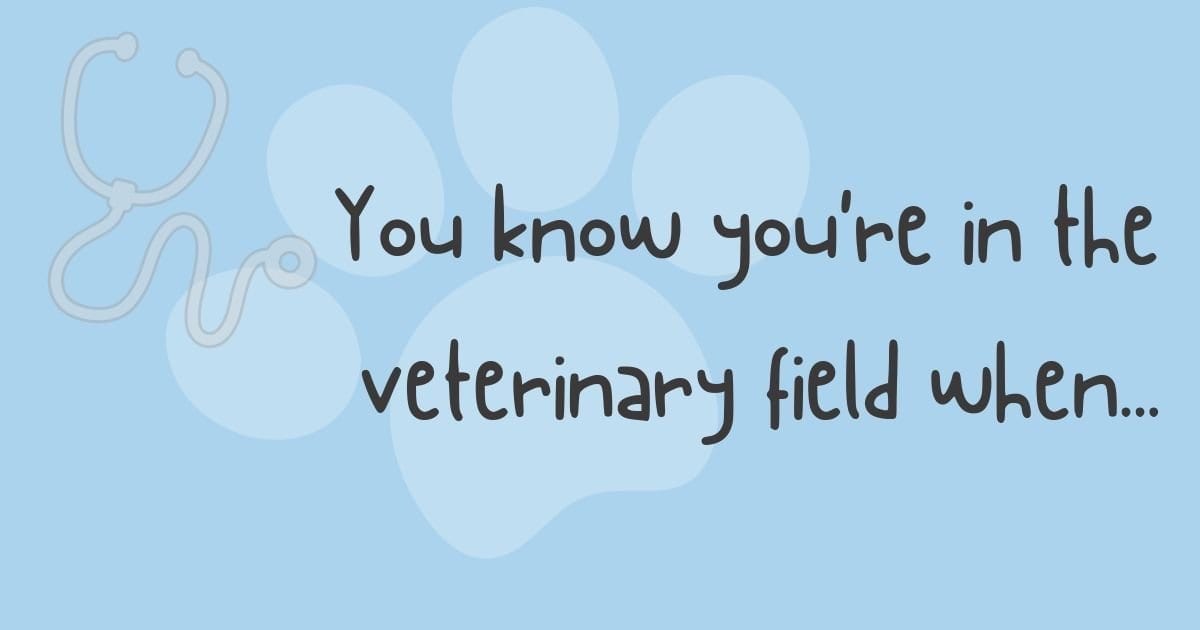 You know you're in the veterinary field when...
← Read Last Post 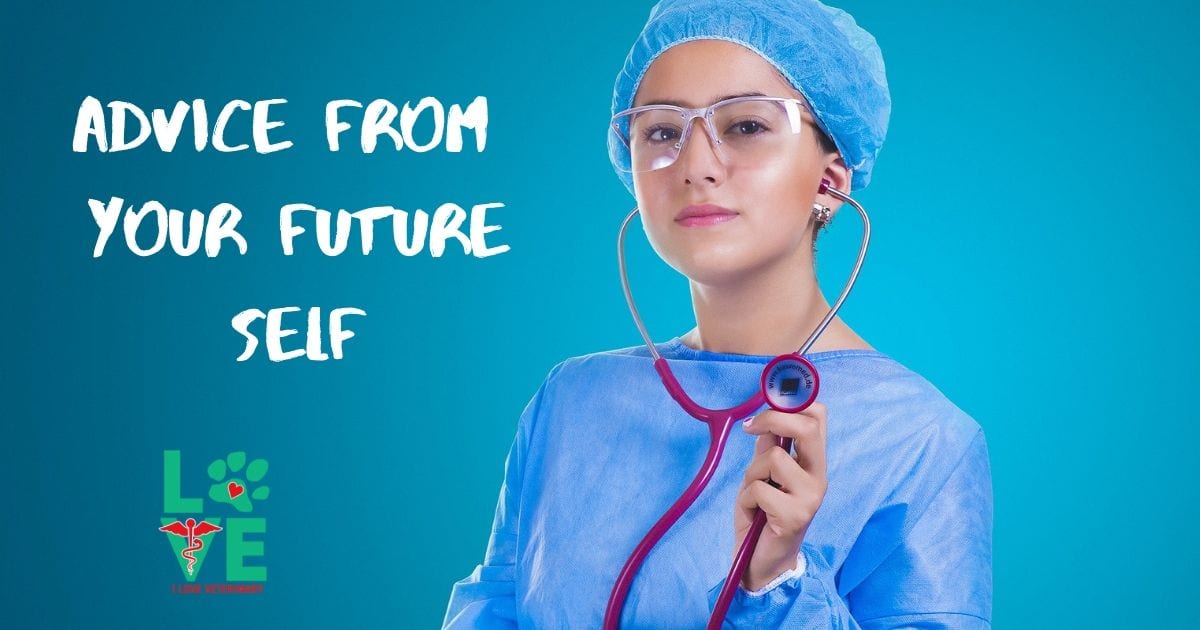 Advice from your future self - Veterinary edition
Read Next Post →
Comments are closed.