We’ve destroyed more than 80% of all wildlife

We’ve destroyed more than 80% of all wildlife. A recent study, led by professor Weizmann from the Institute of Science in Israel, showed that humans are the worst that happened to this planet. Their report says that humanity is killing the planet one bit at a time. They have measured that the entire human population of 7.6 billion is only 0.01% of the planet’s biomass. In comparison to that, and how destructive that 0.01% can be, they determined that bacteria make up 13%, plants have 83% and all other forms of life on this planet fill 5%. 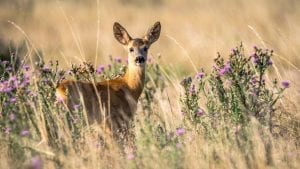 The report of professor Weizmann also indicates that humans have managed to destroy 83% of all wild mammals on the planet and half of the plant population.

They came to a conclusion that from all the birds on this planet, shockingly 70% are poultry chicken and other forms of farmed birds. In that conclusion, from all the mammals left on the planet, 60% are livestock, 36% are pigs and sadly only 4% are wild mammals.

Humanity succeeded to plunge the marine mammals for 80% only in the past century.

All of this is happening because of greed and disrespect for Mother Nature. Industrial farming, enormous extractions of resources and the overexpansion of our human society has taken its toll on the planet.

Other studies have shown that industrialization is doing only harm to the planet and they have come to the conclusion that if by the end of this century global temperatures rise for 3.2 degrees Celsius more than the ones before industrialization, many species will suffer and lose half of their geographical range, lose their natural habitat, become endangered and extinct.

Read the original article “Humanity Has Killed 83% of All Wild Mammals and Half of All Plants: Study”.

If you like to learn more about the latest mammals on the brink of extinction read “Lemurs are under the threat of extinction“. 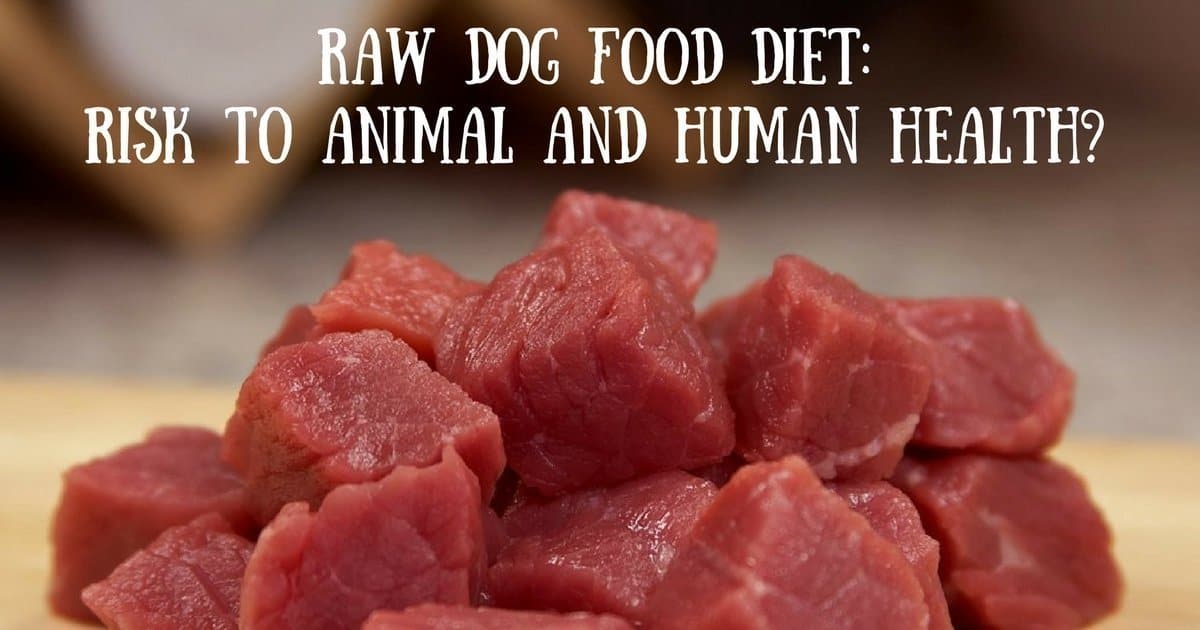 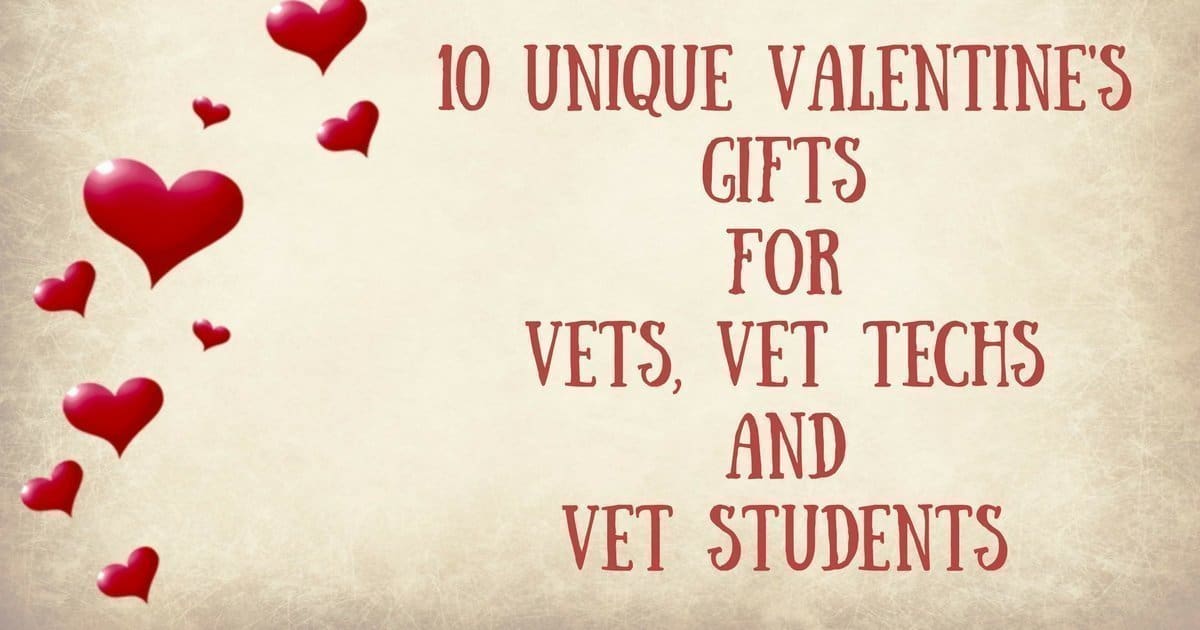