Posted on Last updated: May 5, 2018 By: Author I Love Veterinary 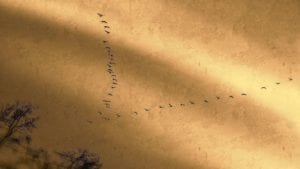 The migration of birds is the magnificent, annual movement of birds between their summer homes (breeding homes) and their winter homes (nonbreeding homes). It is magnificent to see the V-shaped flock as the classic image of migration.
Bird migrate in order to move from areas that have low or decreasing amounts of food resources to areas where there are more resources for food and nesting. The birds that tend to migrate from the Northern Hemisphere like to do that northward for the reason that Spring gives them the advantage of vast insect populations, blossoming plants and numerous nesting locations. As the Fall transforms into Winter, the birds escape the cold and move back south. 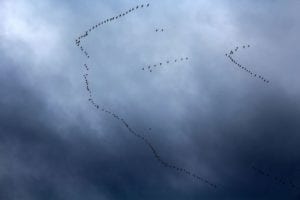 In scholar terms, the word MIGRATION describes the periodic movement of animals on a large scale.
Some species of birds are permanent residents of the place where they nest so they do not tend to move. These birds live in areas with constant food and nesting resources.
Short-distance migrations happen on a short distance, such as from higher to lower elevation on a mountain.
Medium distance migrations include changing habitats between states.
Long-distance migrations typically include bird migration between continents, such as migrations from Canada to South America. This type of migration is quite a normal journey for some 350 species of birds in North America.

The trigger for migration in birds and other animals can vary. It can be triggered by the changes in the length of the day, the drop in the temperature, the decreasing amount of food supply, and of course genetic predisposition of the bird.
Migratory birds that are kept captive tend to express a particular behavior, every Spring, and Fall, named by German behavioral scientists as “migratory restlessness”.
All birds species, and sometimes parts of the same population, may have different migratory patterns. 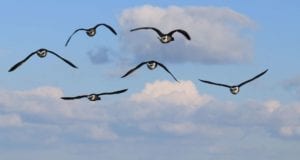 The astonishing navigational skills of migratory birds is not fully understood but is believed that they use a combination of skill in order to navigate perfectly. Even young birds and first-year migrators know immediately how to get to their winter homes and come back where they were born next Spring.

Birds are able to get compass-like information from the position of the Sun, the stars and the magnetic field of the Earth. They also use landmarks they’ve seen as a positioning tool.
Most migratory birds, have “favorite” pathways and tend to follow them. This is due to preferable spots for stopping and resting, and the food resources on those stops. 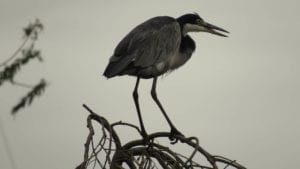 This year, few organizations (Environment for the Americas (EFTA), Agreement on the Conservation of the African-Eurasian Migratory Waterbirds (AEWA), and Convention on Migratory Species (CMS)) created a partnership that unites the 2 largest bird campaigns: International Migratory Bird Day and the World Migratory Bird Day in one bigger educational campaign focused on educating the public on the urgent need of conservation for birds. Under the single name “World Migratory Bird Day”, major celebrations are planned to be organized all over the world, twice a year, in May and October.

The organizing institutions of this holiday choose a theme each year and the theme for this year’s World Migratory Bird Day is “Year of the bird” with the message that we should make every day a bird day and do our best for their conservation throughout the whole year. 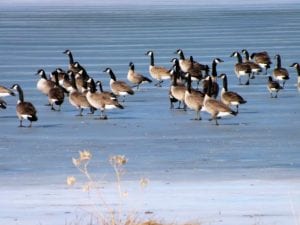 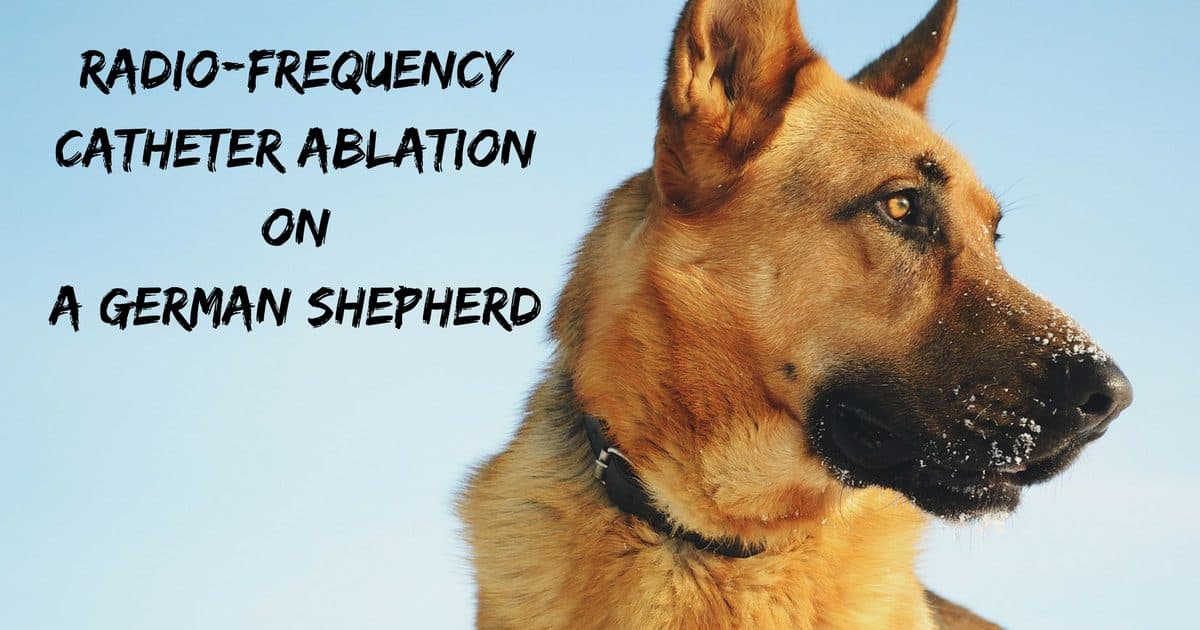 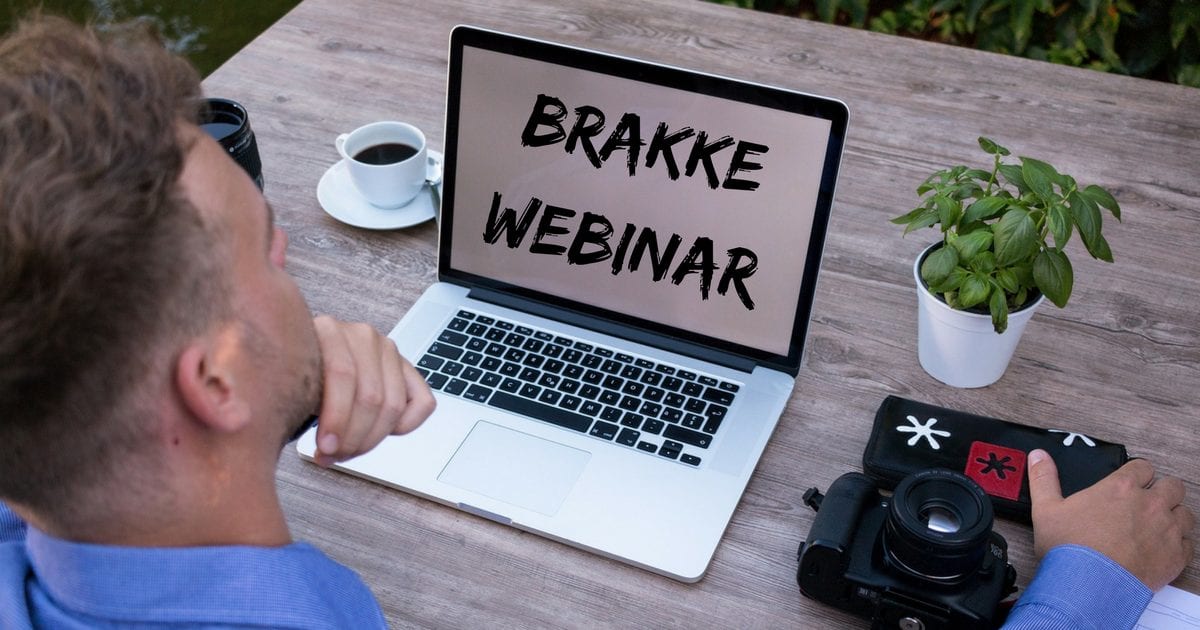