Posted on Last updated: June 5, 2018 By: Author I Love Veterinary

Table of Content show
1 What are oceans?
2 What lives in the Ocean?
3 This is a list of the most endangered ocean animals:
4 How to celebrate this day?
5 Happy World Oceans Day

“World Oceans Day” is an annual celebration that takes place every June 8th since 1992. The holiday was started as a proposal from Canada’s International Centre for Ocean Development (ICOD) and the Ocean Institute of Canada (OIC) at the Earth Summit organized by the United Nations in Rio de Janeiro, Brazil in 1992. Today, the holiday is observed by all UN member countries.

An ocean is a big body of water that is one of the major parts of the hydrosphere on the planet. There 5 oceans on Earth: The Pacific Ocean (the biggest), The Atlantic Ocean, The Indian Ocean, The Antarctic (Southern Ocean) and The Arctic Ocean. The oceans are composed of saline water and are home to millions of creatures. 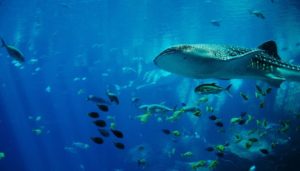 What lives in the Ocean?

Life thrives in all parts and all depths of the Ocean. There are animals and plants of all shapes and colors, sizes. The ocean is a place where we discover new species of animals and plants every day. Different kinds of fish, marine mammals, all kinds of cute reptiles, sharks, rays, plants, algae, planktons, corals and many more. All life started from these deep blue waters. And it’s magnificent.

Today we are facing devastating facts about life in the deep blue water dying because of pollution. Pollution brought by the only animal species intelligent enough to protect them and their habitats. The greed of men had taken its toll. Many marine mammals are already on the endangered species list.

It’s devastating to know that the Blue Whale, such a magnificent creature, is facing extinction because of us.

Biodiversity is vital for the existence of the planet and for survival. Every day we are losing endangered animals in the oceans because of pollution. Dumping oil, dumping trash and undegradable substances in the ocean happen every day. Every day we are facing with dead seals on the shores, dead fish, starved penguins, and polar bears that have no place to live anymore.

This is a list of the most endangered ocean animals: 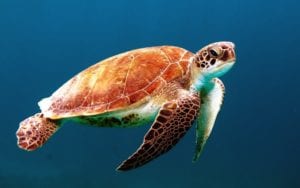 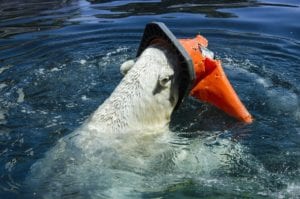 This year’s focus on this World Oceans Day is plastic and all the ways we can prevent plastic pollution. There are statistics that 80% of the plastic in the oceans comes from the people on land. Also, around 9 million tons of plastic end up in the oceans every year. So much plastic is devastating for the biodiversity. The amount of plastic in the oceans is costing the lives of over million seabirds and over 100 000 marine mammals each year. On the other hand, fish eat the plastic that we throw in the oceans, and at the end, we eat the fish…  The damages to the marine ecosystems that are caused solely by plastic are around $8 billion every year.

How to celebrate this day? 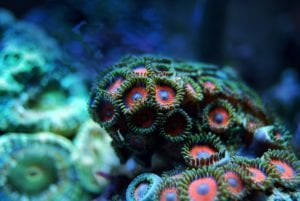 The change you want to see in the world starts with you. This year, in honor of the plastic pollution theme, you can start with recycling, or if you already recycle, upgrade to using only the absolute necessary plastic items that are made of reusable plastic. Start today by completely avoiding plastic bags from supermarkets and use only cotton shopping bags. Completely avoid buying plastic straws.

Spread the word among your friends and family, and on your social media. Use the hashtags #WorldOCeansDay , #SaveOurOceans and #ILoveVeterinary . 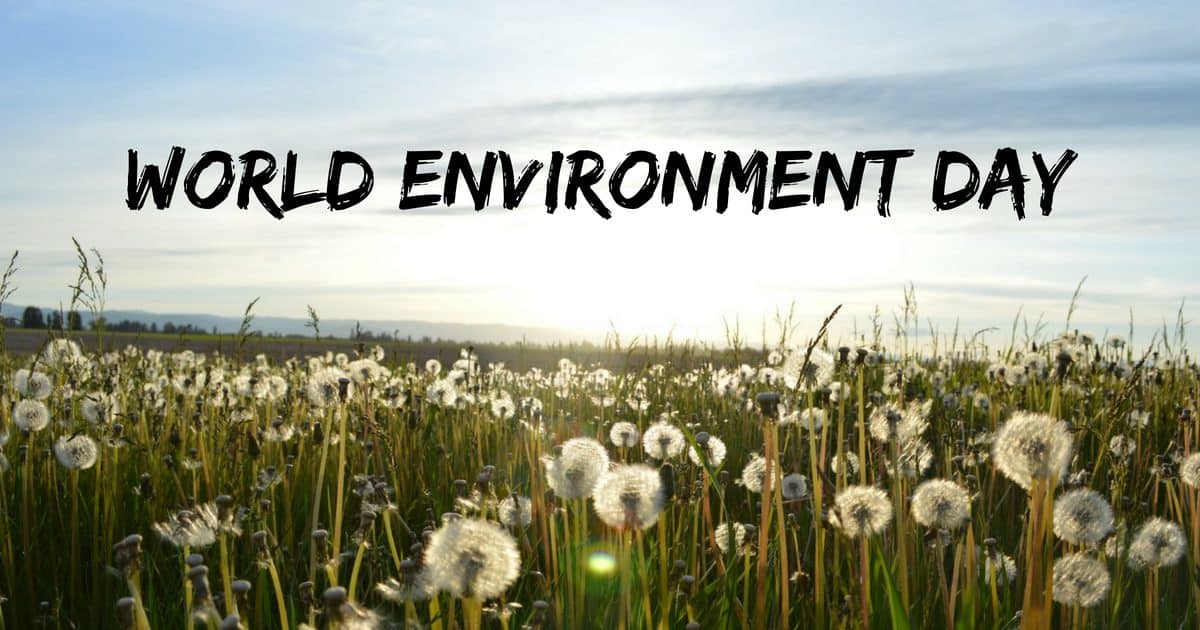 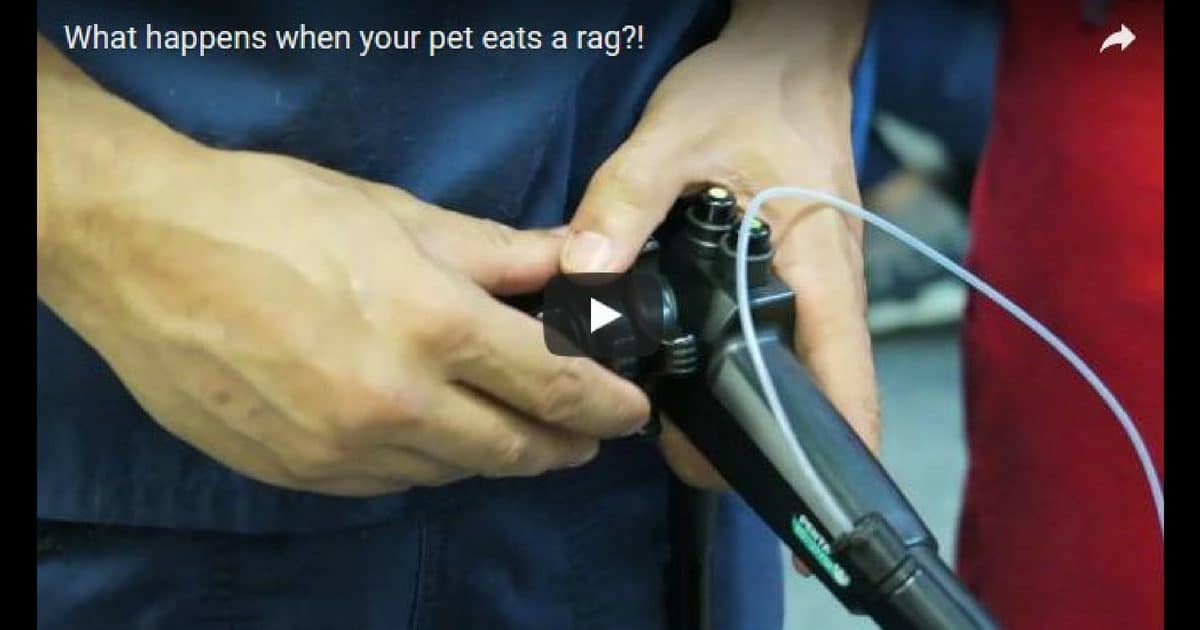 What happens when your pet eats a rag?! - Video by Dr. Gerardo Poli
Read Next Post →
Comments are closed.