You are probably familiar with diabetes in people and pets.  Did you know that dogs and cats who are diabetic can develop a life-threatening condition called diabetic ketoacidosis (DKA)?  This disease is serious and requires emergency veterinary care. Unfortunately, it may be fatal even with treatment. Diabetic ketoacidosis occurs after diabetes has been unregulated over a period-of-time.  However, DKA may appear to have a sudden onset.

Diabetic ketoacidosis is a serious metabolic condition that occurs in diabetic dogs and cats.  The body normally converts sugars and starches from food into glucose, which circulates in the blood.  Insulin, produced by the pancreas, acts as a gatekeeper that allows circulating blood glucose to enter cells, to be used for energy.  In diabetes, the body does not produce insulin or may be resistant to insulin. Because insulin is not acting to allow glucose into the cells of the diabetic patient, circulating blood glucose levels become high and eventually spill into the urine.  Elevated blood glucose and glucosuria (glucose in the urine) are seen in the diabetic patient. When the body does not receive adequate energy from glucose, it must instead break down fats stored in the body for energy; this process creates ketones, which build up in the blood.  Ketones in DKA are comprised of several types of ketoacids, which cause metabolic acidosis to occur. The detection of these ketones in the blood and possibly in the urine, elevated blood glucose, glucosuria, and a state of metabolic acidosis are signs of diabetic ketoacidosis. What are the symptoms of DKA in dogs?

Pets with DKA may look vastly different depending on the severity and longevity of the disease.  Common signs of diabetes include excessive drinking and urination; this is often accompanied by weight loss. A certain type of cataract may develop with diabetes which can cause vision loss. Because DKA is a sequela to diabetes, these signs may be present.  Common signs that a pet is in DKA include lethargy, vomiting, and decreased appetite. Eventually, pets with diabetic ketoacidosis may become weak, dehydrated, or unable to stand. Sometimes the pet will have a sudden onset of cardiovascular collapse. The symptoms of DKA are variable and mimic numerous other diseases.  DKA is only diagnosed by testing, which includes blood and urine tests. Common symptoms of DKA include:

What can cause DKA in dogs?

Diabetic ketoacidosis develops in cases of diabetes that are not well controlled.  This may happen if diabetes has not yet been diagnosed. It may occur in a pet who is known to be diabetic, but the insulin dose is not high enough.  Insulin requirements may change over time. A regulated pet may require a change in insulin dose, as the body’s insulin production changes. This may occur if the body is producing less insulin, and the dose is not increased accordingly.  DKA may also occur in cases of insulin resistance; this often occurs with other medical conditions that increase hormones that are counter-regulatory to diabetes. Some conditions that may contribute to diabetes and DKA are growth hormone tumors, pregnancy, and excess cortisol.  The cells that produce insulin are in the pancreas. A pet who has recurrent or severe pancreatitis may have damage to these cells; this may cause an inability to produce insulin, which can lead to diabetes and subsequent DKA.

How do you diagnose DKA in dogs?

Diabetic ketoacidosis cannot be diagnosed by history or exam.  Blood and urine samples must be analyzed. Common findings with DKA include metabolic acidosis (low blood level of HCO3 and a more negative base deficit), high blood glucose levels, glucose in the urine, ketones in the blood and possibly in the urine.  Electrolyte imbalances are also commonly seen with DKA. What is the treatment for DKA in dogs?

Dogs and cats in DKA will require emergency veterinary care for several days.  Prognosis is guarded, although many pets survive and return to normal lives, although diabetes must be continually managed. The treatment goals of DKA are to restore hydration, and to correct electrolyte and acid-base imbalances.  DKA patients are often given a slow continuous administration of insulin, but periodic insulin injections may be given instead. Insulin may be started immediately, or delayed until after several hours of fluid support. Glucose levels will be frequently monitored during treatment.  The goal of treatment is to use insulin to stop ketone production and to stabilize the patient, not to regulate diabetes. When the pet becomes stabilized and ketone production has stopped, treatment becomes aimed at regulation of diabetes, often with insulin. Treatment includes identifying and correcting other disease processes that  may be contributing to DKA. Recheck examinations for testing will be necessary. Pets can return home on insulin when the pet is hydrated, eating, and no trace ketones are detected. How can you prevent DKA in dogs?

Diabetic ketoacidosis is a complication of diabetes.  If your pet is not diabetic, the best way to prevent diabetes is to avoid obesity, which can lead to insulin resistance.  Diabetes is often not preventable. Diabetes is thought to have a genetic component; some breeds of dogs are more prone to becoming diabetic than others.  Other causes may be immune-mediated or hormone-induced. Diabetes may be caused by other diseases. Pancreatitis may cause diabetes by the destruction of the cells in the pancreas that produce insulin.  Regular screening blood and urine tests are recommended in a healthy pet, to help detect diabetes.

If a dog or cat is known to be diabetic, glucose monitoring helps to ensure that diabetes will not develop into diabetic ketoacidosis.  Many people with diabetic pets monitor glucose at home. Monitoring blood glucose on a glucometer is important, but keep mind that it only provides a picture in time.  Your veterinarian will likely also recommend periodic glucose curves or fructosamine levels. Glucose curves are serial glucose levels charted to demonstrate glucose trends.  Fructosamine levels are measured in the blood to demonstrate glucose regulation over a period-of-time.

DKA is a serious disease that requires emergency veterinary care.  Regular examinations and routine diagnostic screenings help to diagnose diabetes so that your pet can be treated before she develops this life-threatening complication.  If you know that your pet is diabetic, it is important to follow up regularly with your veterinarian to keep her diabetes regulated to help prevent DKA. 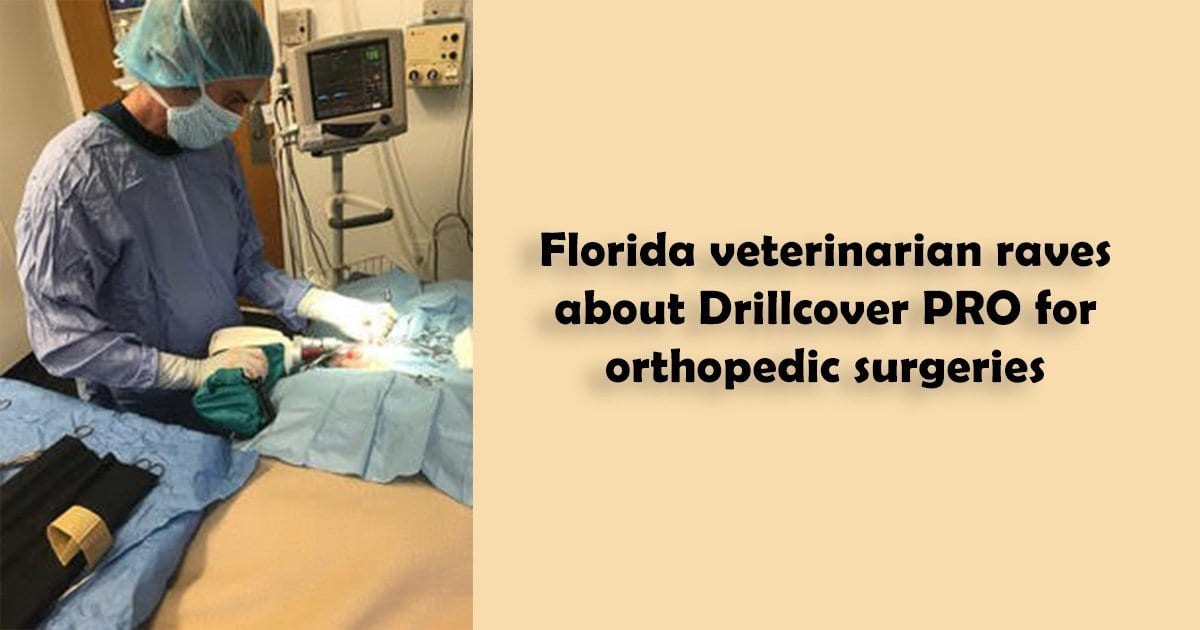 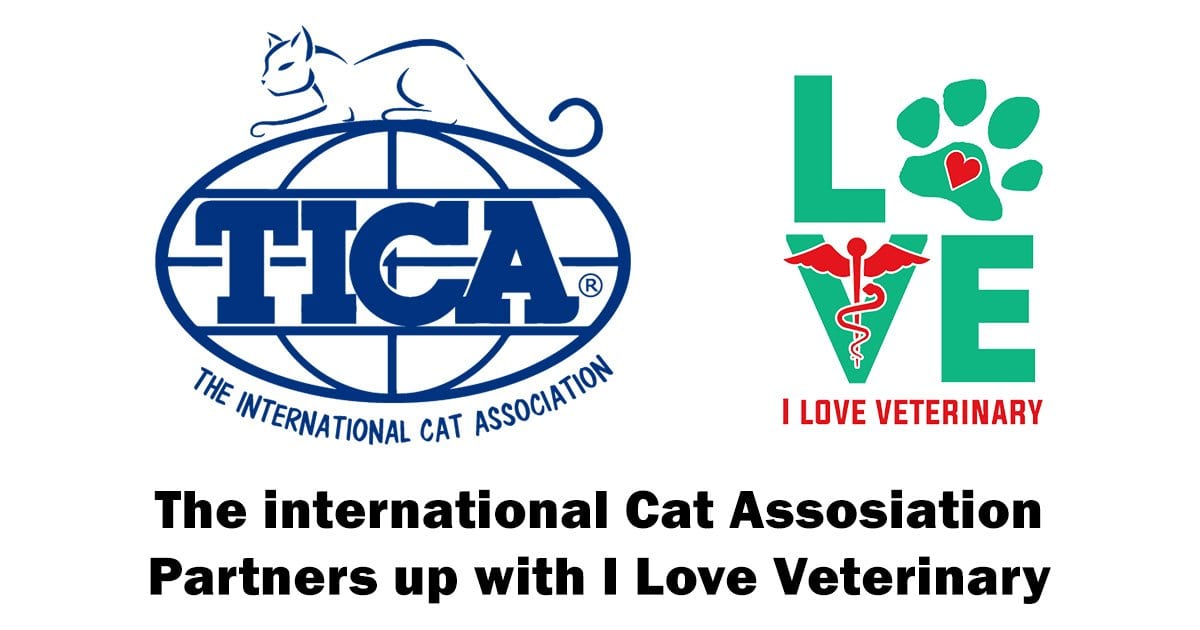 iLoveVeterinary.com Partners with TICA
Read Next Post →
Comments are closed.