Table of Content show
1 How much do you know about dog ticks?
1.1 Dog ticks life cycle
1.2 Tick species and the diseases they can cause

How much do you know about dog ticks?

Ticks are arachnids, typically 3 to 5 mm long, part of the order Parasitiformes. Along with mites, they constitute the subclass Acari. Ticks are ectoparasites (external parasites), living by feeding on the blood of mammals, birds, and sometimes reptiles and amphibians.

Almost all ticks belong to one of two major families, the Ixodidae or hard ticks, and the Argasidae or soft ticks. Adults have ovoid or pear-shaped bodies, which become engorged with blood when they feed, and eight legs. In addition to having a hard shield on their dorsal surfaces, hard ticks have a beak-like structure at the front containing the mouthparts, whereas soft ticks have their mouthparts on the underside of the body. Both families locate a potential host by odor or from changes in the environment.

Ticks have four stages to their lifecycle, namely egg, larva, nymph, and adult. Ixodid ticks have three hosts, taking at least a year to complete their lifecycle. Argasid ticks have up to seven nymphal stages (instars), each one requiring a blood meal. Because of their habit of ingesting blood, ticks are vectors of diseases that affect humans and animals.

On the infographic below, you can read some basic info about the most common dog ticks.

Tick species and the diseases they can cause

Special thanks to Tick Encounter Research Center for the tick images and info. 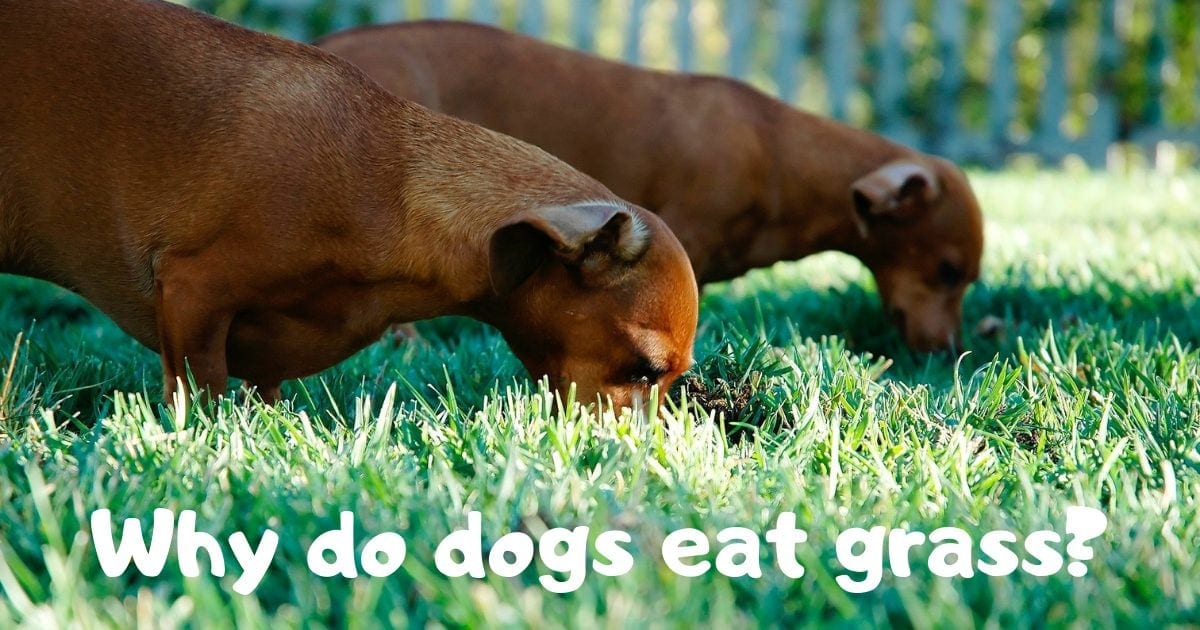 Previous
Why do dogs eat grass? 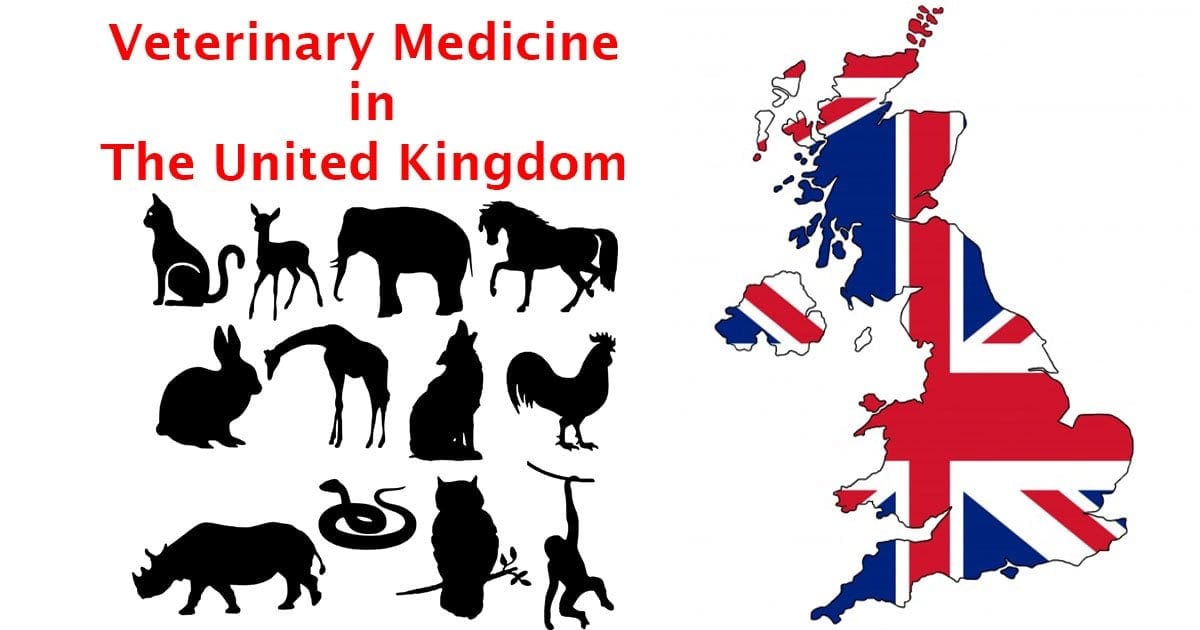 Next
Veterinary Medicine in the United Kingdom
Comments are closed.