The opportunities for interning in some overseas and remote location are countless. This is a great chance for any vet student that wants to learn a bit more about exotic and wildlife species and spend some time abroad.

If you take on such adventure it basically means that you will take a trip couple thousand miles away from home and work in a wildlife conservation center or clinic that takes care of exotic animals common for the region.

Primarily, students choose an externship program that will allow them to explore the biology of species they are most interested in. This can include marine species, primates, insects, large game mammals etc.

The decision where to go depends highly on the projected cost of the externship. The best case scenario is taking on a paid program with provided food, housing, and transport or some sort of stipend. But keep in mind that a handful of programs don’t offer as much material benefits and require higher expenses, especially airfare costs for remote locations (ex. Nepal, Madagascar). If you want to get food and housing covered, put your focus on programs that offer externships in rural areas rather than urban.

Thirdly, the decision regarding location can be based upon the political stability of the country. Active wars and conflicts are still an issue in most of the exotic countries and your own security and well-being must come first.

Counting the pros and the cons of each region and location, the following are the most common places where veterinary students go on externship. 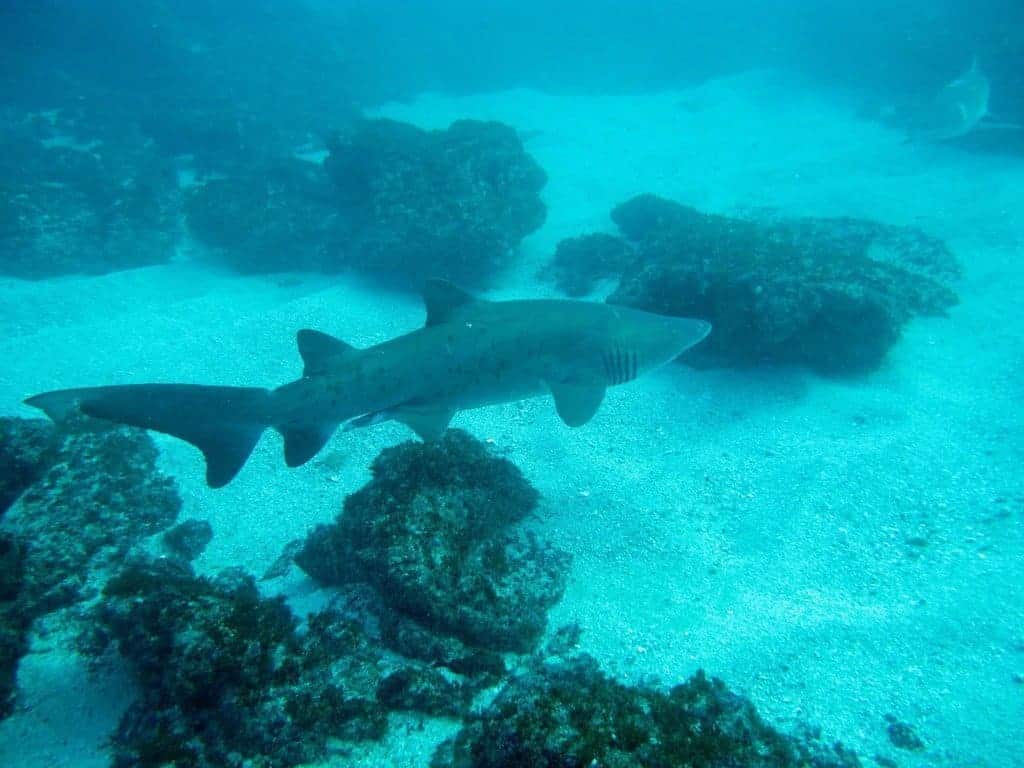 South Africa is rather a safe place to take residence in when you use common sense. English is an official language so it’s quite easy to get around. The country offers a vast variety of species to work with. The first option is marine animals (ex. white sharks) and large game animals (ex. rehabilitation centers for lion) are the second. 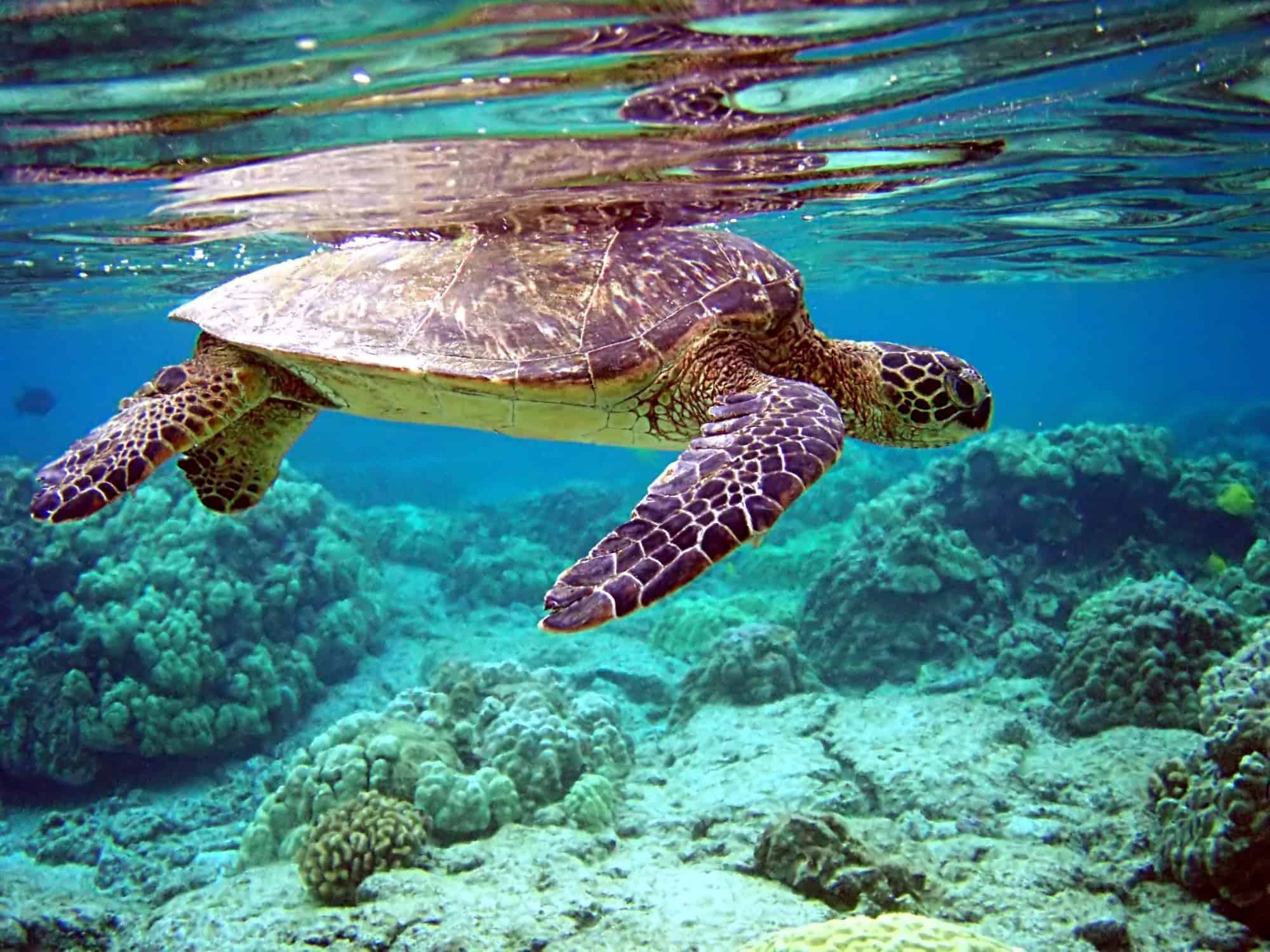 Costa Rica is located between South America and North America. It’s easily accessible, especially by USA citizens. With neotropical climate, the wildlife diversity is enormous. Students can attend aid in rainforest conservation programs or work with marine animals (ex. sea turtles). The country is generally safe to live in and Spanish is the official language. Belize is a nearby English speaking country which is a good alternative. 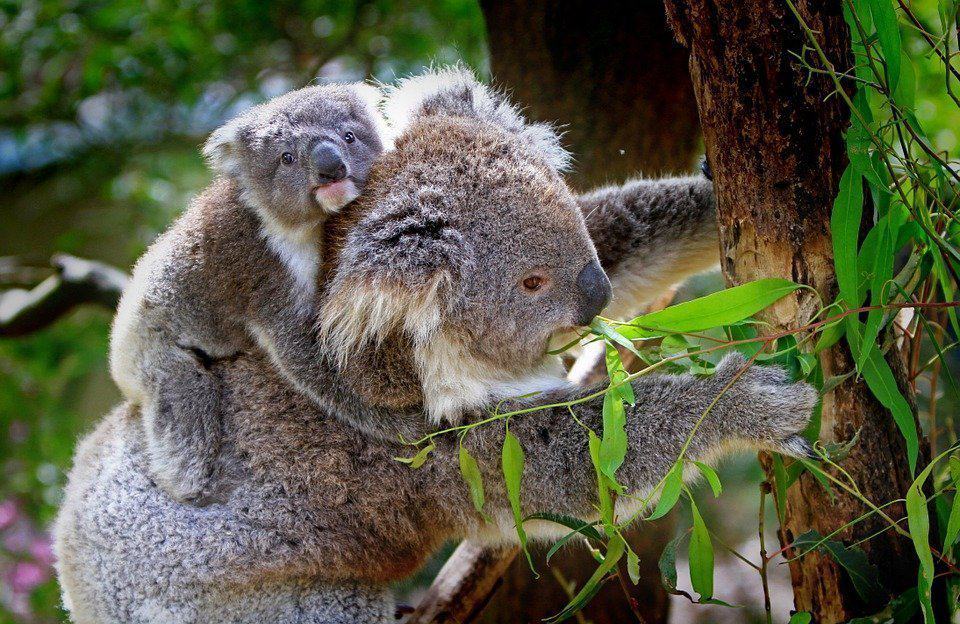 Australia enjoys a huge spectrum of ecosystems and is one of the safest countries to live in. The people are polite, helpful and tolerant. Here, you can choose to work with whatever comes to your mind. Kangaroos, koalas, 50 types of marine mammal, 800 bird species and 4.000 species of fish, you name it. The field of veterinary medicine is quite developed and there is a lot you can learn by taking on an externship program. 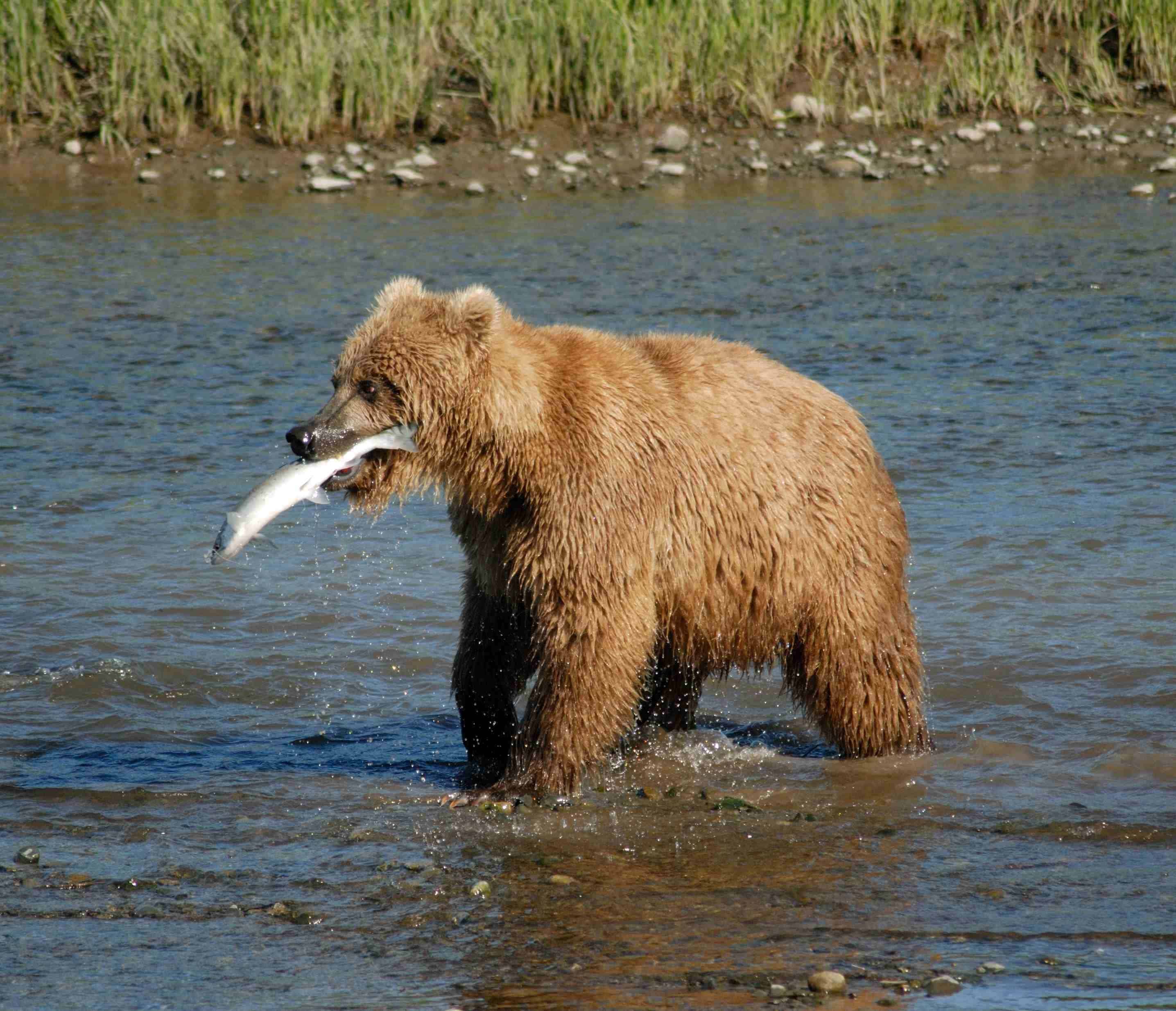 Maybe it belongs in the USA, but it’s so far away that it can be treated as desolate location. The options aren’t that colorful, but if you are interested in working with wolves, bears, bald eagles or salmon, then Alaska is the place for you. 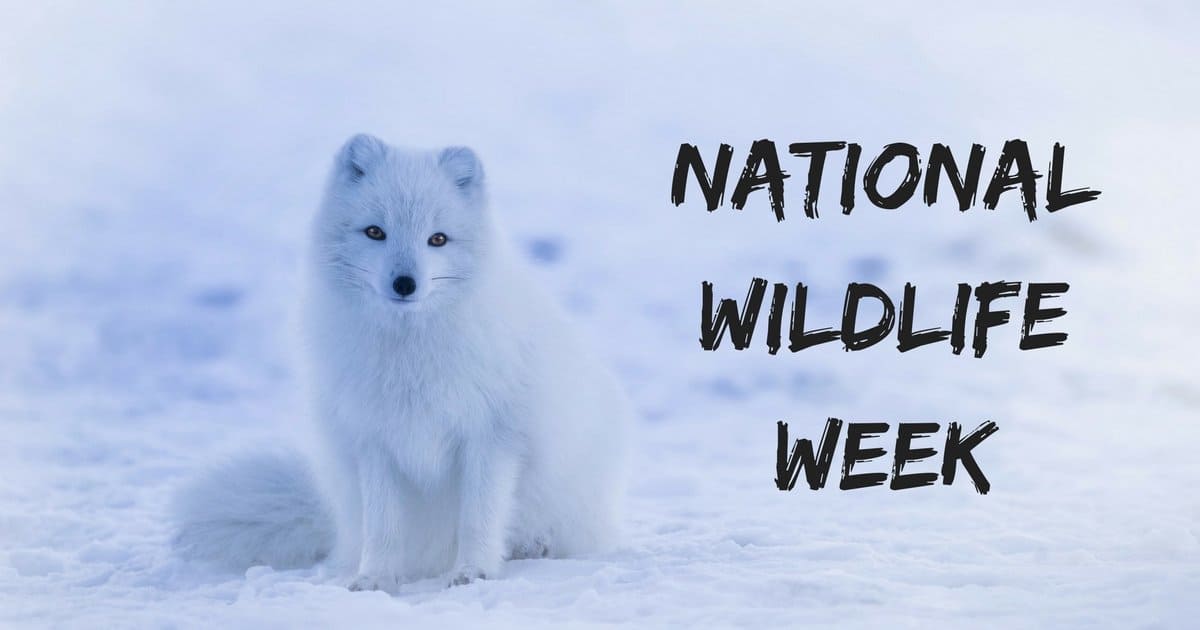 Next
Botulism in Horses
Comments are closed.